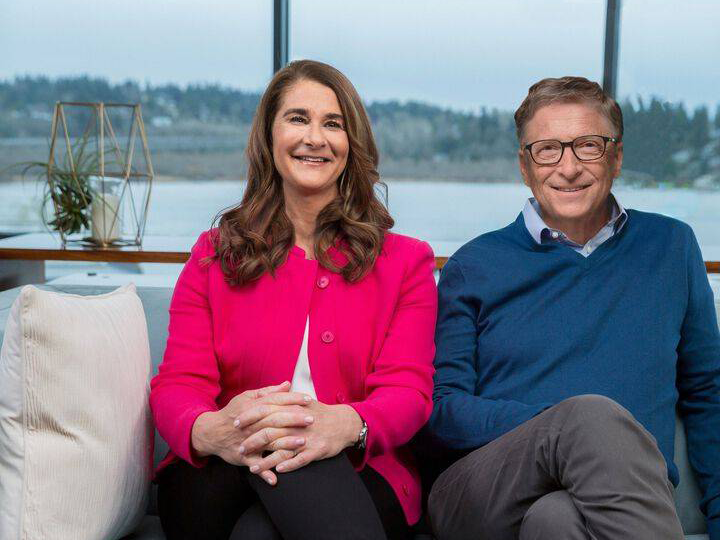 I want to re-iterate that bill gates does not create the vaccines he marketed them, as a (financial backer) philanthropist, being in the market of selling and marketing vaccines he should have had looked into clinical trials and looked in vaers, but according to the history of this case he did neither, so from the complaints and testimonies of others against bill gates, its safe to presume he was very aware.Especially since even after complaints were made, even one activist wrote a book about it so theres no way he could not have known.

Especially since he had to settle a court case in the higher court of India.

Lawsuit hearing and deposition complete video interview about the investigation into the harmful side effects of Gardasil
https://archive.org/details/VaccinesStanleyPlotkin
http://www.delhihighcourt.nic.in/dhc_case_status_list_new.asp?ayear=&pyear=&SNo=&SRecNo=104&dno=&dyear=&ctype_29=&cno=&cyear=&party=&adv=

Journal of Integrative medicine calls Bill Gates relationship with the who, NIH, FDA and CDC The biggest threat to the worlds public health.
https://www.avensonline.org/wp-content/uploads/JIMT-2378-1343-02-0004.pdf

According to a PUBmed document uploaded by DR Gagandeep Kang

In the Indian Journal of medical ethics report there is reported a long standing of unethical practices and vaccine injuries that have been reported and have even been addressed in indias hire court.

Ongoing investigations are being conducted at the higher courts of india
https://main.sci.gov.in/

As you can see in this video the drug companies Pfizer Inc.  Merk  bill & Melinda gate https://www.youtube.com/watch?v=yr3OOZKhIXI

The government has barred an NGO from receiving foreign funding, including from the Bill and Melinda Gates Foundation, for alleged violation of the law. 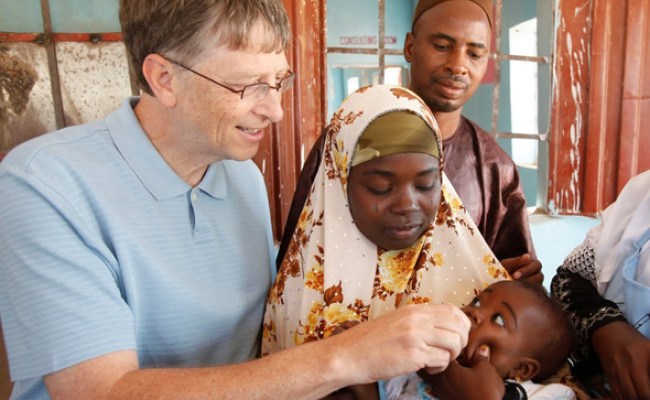 Polio, tuberculosis, malaria, HIV are just some of the vaccines he test on poor people

As Bill Gates faces a lawsuit for the illegal testing of tribal children in India, it appears that his crimes against humanity have finally caught up with him. A recent report published by Health Impact News has reported that the Gates Foundation has found itself facing a pending lawsuit, due to an investigation that is being carried out by the Supreme Courts of India.

“While fraud and corruption are revealed on almost a daily basis now in the vaccine industry, the U.S. mainstream media continues to largely ignore such stories. Outside the U.S., however, the vaccine empires are beginning to crumble, and English versions of the news in mainstream media outlets are available via the Internet.

One such country is India, where the Bill & Melinda Gates Foundation and their vaccine empire are under fire, including a pending lawsuit currently being investigated by the India Supreme Court.” [1]

The Health Impact News article centered largely on a four-page report that was recently published by Economic Times India.

Eager to know more, I investigated their story and discovered that the World Health Organization, the Gates Foundation and two organizations funded by them, PATH (Program for Appropriate Technology in Health) and GAVI (Global Alliance for Vaccines and Immunization), have found themselves under fire, after a writ of petition originally submitted to the Supreme Court of India, by Kalpana Mehta, Nalini Bhanot and Dr. Rukmini Rao in 2012, was finally heard by the courts.

“BMGF, PATH and WHO were criminally negligent trialling the vaccines on a vulnerable, uneducated and under-informed population school administrators, students and their parents who were not provided informed consent or advised of potential adverse effects or required to be monitored post-vaccination.” [2] 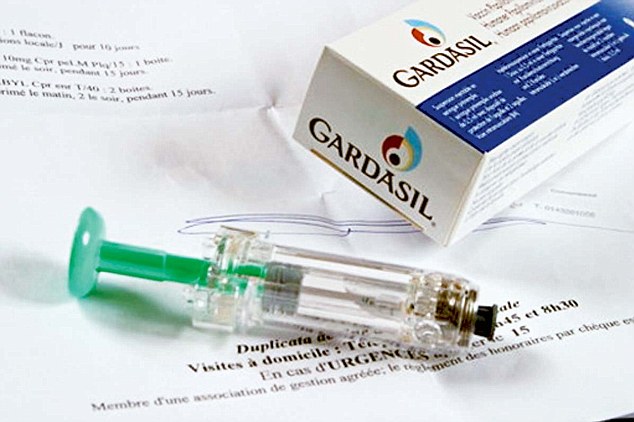 The Economic Times India published their report August 2014. They stated that in 2009, tests had been carried out on 16,000 tribal school children in Andhra Pradesh, India, using the human papiloma virus (HPV) vaccine, Gardasil.

According to the report written by KP Narayana Kumar, within a month of receiving the vaccine, many of the children fell ill and by 2010, five of them had died. A further two children were reported to have died in Vadodara, Gujarat, where an estimated 14,000 tribal children were vaccinated with another brand of the HPV vaccine, Cervarix, manufactured by GlaxoSmitheKline (GSK).

Shockingly, the report stated that many of the consent forms used to vaccinate the girls were signed “illegally,” either by the wardens from the hostels where many of the girls resided, or using thumbprints from illiterate parents.

This travesty was not discovered until a team of health activists from the non-government organization SAMA, an organization specializing in women’s health, decided to investigate what had been going on.

According to the report, they were shocked to discover that a total of 120 girls had been taken ill, suffering from a variety of symptoms, including “epileptic seizures, severe stomach aches, headaches and mood swings.”

“The Sama report also said there had been cases of early onset of menstruation following the vaccination, heavy bleeding and severe menstrual cramps among many students. The standing committee pulled up the relevant state governments for the shoddy investigation into these deaths.

It said it was disturbed to find that ‘all the seven deaths were summarily dismissed as unrelated to vaccinations without in-depth investigations …’ the speculative causes were suicides, accidental drowning in well (why not suicide?), malaria, viral infections, subarachnoid hemorrhage (without autopsy) etc.”

This information is even more shocking when you discover that the organization funding the study was none other than the Bill and Melinda Gates Foundation, who declared the project a total success.

“According to the BMGF, the WHO, the International Federation of Gynaecology and Obstetrics, and the Federation of Obstetric and Gynaecological Societies of India have all recommended vaccination ‘as a proven and highly effective preventive measure for cervical cancer.’ The project used vaccines that are licensed in India and that have been administered safely around the world tens of millions of times, preventing countless cases of cervical cancer illness and death, ‘maintains a BMGF spokesperson in an emailed response (see GAVI & PHFI create incentives …’”

“BMGF’s role in funding the controversial studies, however, has led to many healthcare activists in India voicing their apprehensions. ‘BMGF has to take full responsibility because PATH is funded by them. It is also unethical when people championing the cause of vaccines are the same ones who are also investing in vaccine development,’ said V Rukmini Rao, one of the activists who filed a writ petition before the Supreme Court in connection with the HPV vaccine studies.” [3]

Absolutely, and this is not the first time that these organizations have been caught illegally testing vaccines in developing countries.

In December 2012, in the small village of Gouro, Chad, Africa, situated on the edge of the Sahara Desert, five hundred children were locked into their school, threatened that if they did not agree to being force-vaccinated with a meningitis A vaccine, they would receive no further education.

These children were vaccinated without their parents’ knowledge. This vaccine was an unlicensed product still going through the third and fourth phases of testing.

Within hours, one hundred and six children began to suffer from headaches, vomiting, severe uncontrollable convulsions and paralysis. The children’s wait for a doctor began. They had to wait one full week for a doctor to arrive while the team of vaccinators proceeded to vaccinate others in the village.

When the doctor finally came, he could do nothing for the children. The team of vaccinators, upon seeing what had happened, fled the village in fear.

The original report written in a small, local newspaper called La Voix, the only newspaper to have published the original story, stated that forty children were finally transferred to a hospital in Faya and later taken by plane to two hospitals in N’Djamena, the capital city of Chad.

saltychalkginga - this is my diary

Diary of A Whitey